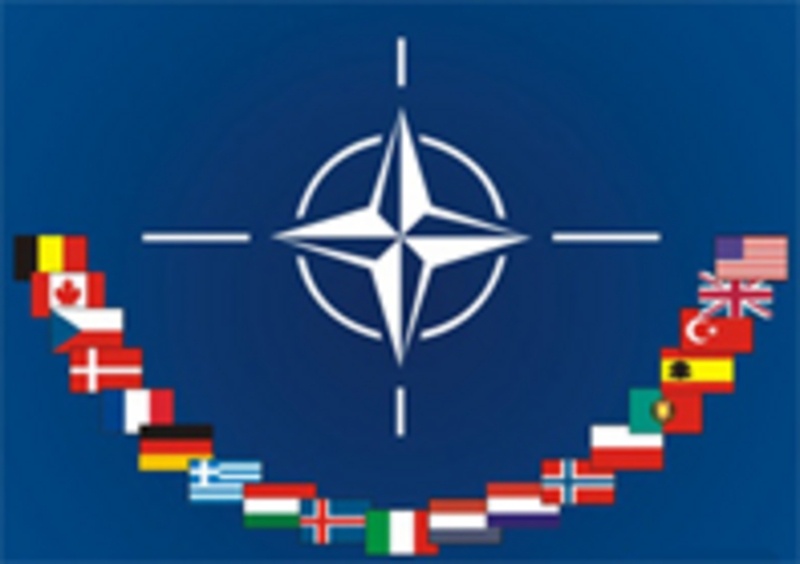 Dear Mr. Koenders,
Permit me to have some remarks on your perfect speech.
We all want a peaceful, healthy, prosperous world for ourselves and a wonderful future for our (grand) children. However, Geo- Politics are again back on the table. It has never been gone; we have been misled by 72 years of Peace, which have softened our awareness, our will to defend our Way of Life and more. According to the latest Pew Institute survey, only 19% of Dutch population will stand -up for its country.
That is frightening in a world getting ever more dangerous.
Soft Power, Diplomacy, Agreements, the UN, have fallen short of preserving Peace. The lack of convincing Hard Power, working in Balance with Soft Power – or as the US used to say: the carrot and the stick- have created the opportunity for rogue nations, international crime, terrorists etc. to (re) appear. Neo- Fascism, anti-Semitism, are on the rise again in Europe. We have been blind to these developments, which have many ‘ evil roots’ dating from our dark history.
We have kept Peace in Europe by Mutual Deterrence during the Cold War, and so have made possible the enormous growth in wealth in Europe.
In today’s Europe we urgently need an Appealing, strong, decisive UNIFIED European Leadership to confront the dangers coming from the East, the South, the North West (including the Arctic) and even more from WITHIN. A Leadership, which combines the Carrot, but even more the STICK, which is a strong Defence to protect, safeguard Europe’s Paradise with such a rich heritage in culture, science, and Way of Life, including religion.
Europe should show a vision again for the future: Innovative, creative, in science, technology and most of all: being social, taking care of its population. Be proud and firm and say: Ich bin ein Europeer!
(JFK: Ich bin ein Berliner).  Diplomacy and a strong Defense combined in one unified Appealing, Visionary European Leadership is URGENTLY needed, it is scramble time.
Hopefully Mr. Macron and Mrs. Merckel will be able to lead the way.
The Netherlands, a middle sized European nation with almost 18 Million inhabitants, one of the 10 richest nations in the world, 16th Economic Power, 7th Export Nation, must increase its Defense budget (currently at 1% GDP, far below the NATO average of 1,5 % GDP) to at least NATO Average in the very next year, to show its responsibility;  It must again, take a Leadership role for all smaller European nations, both in Diplomacy, Militarily and Economically, and in this way carry forward the dreams, goals and objectives of the Founding Fathers of the EGKS, EEG and ultimately the EU.
In order never to have War again in Europe, which regretfully is not the case.
The Netherlands, next year a temporarily Member of the UN Security Council, should do its utmost to deepen and strengthen EU cooperation not only in economical terms, but above all in restructuring, reforming the EU in a solid, political and democratic unified EU to prevent the EU from falling apart in the very near future. And ultimately to preserve Peace in Europe, for if Europe is to fall apart, we may again have to live through another War.
To prevent that is our duty to future generations, I count on the Dutch Government to finally take its responsibility as a trustworthy early Founding Father of the EU and a solid Partner to NATO.
Warm regards, 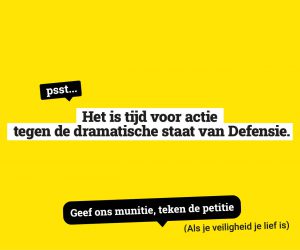